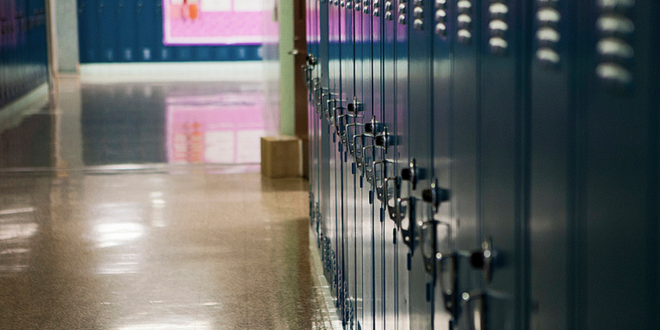 Two illegal aliens placed into 9th-grade classes at Montgomery County Schools, Maryland are suspected of raping a classmate in a high school bathroom.

Henry Sanchez-Milian, 18, from Guatemala and Jose Montano, 17, of El Salvador have been formally charged in the case and could face life in prison if convicted. Montano has been charges as an adult.

Even though the two teens are clearly adult-age and spoke practically no English, they were placed into Freshman classes at the school.

Montano asked a 14-year-old classmate to have sex with him and she refused. The two illegal alien students forced her into the boy’s bathroom and into a stall. Both illegal aliens took turns raping her as she cried out for help.

After the two teens were arrested, it was learned that Sanchez had a pending deportation order. He was captured by Border Patrol and issued a Notice to Appear in court. His deportation was put on hold after immigration activist groups filed motions to keep him in the country.

When asked what they were doing to keep students safe from these types of vicious crimes, the school released a statement last week that they will “more closely monitor hall passes.”