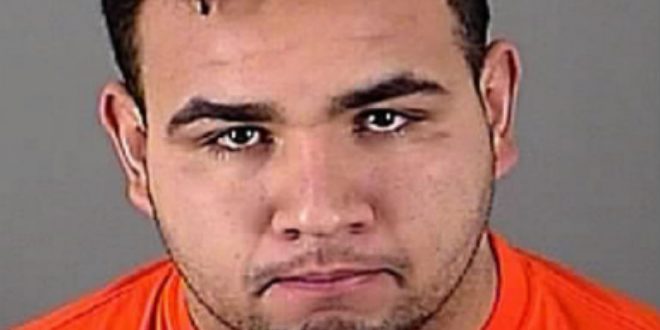 Cristian Sanchez, a 26-year-old Mexican illegal alien, was arrested last week and charged with sexual assault of a child under the age of 16, child enticement, and refusing to aid an officer.

Sanchez admitted to police that he had been deported two times previously.

He was set to stand trial on April 18 but the District Attorney announced the trial was cancelled. Instead, Cristian Sanchez will be deported.

This case illustrates the importance of Kate’s Law. This man was deported twice previously and had been charged with multiple felonies. I Kate’s Law was on the books, he would be forced to serve decades in prison each time he was caught crossing the border.

Hats off to Milwaukee’s Fox affiliate for not burying the lede and making this sexual predator’s immigration crimes a focal point in the story.