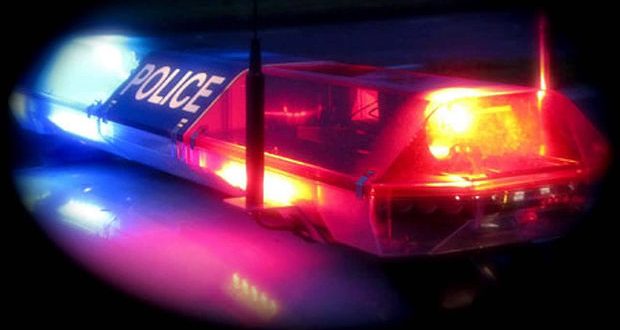 Border Patrol agents discovered a woman walking down the road with her hands bound. It turned out that she had been bound and kidnapped by an illegal alien that she gave assistance to.

The woman, who police are not naming, gave the illegal alien food and water for three days. He repaid her by kidnapping her and trying to steal her car. The woman was able to escape on foot.

Police, assisted by K9 units, were able to follow footprints from the scene and discovered a man matching the kidnapper’s description. The man was lying in the brush, unconscious and unresponsive. He was transported to the hospital where medical personnel concluded that he was faking his “medical emergency.”

The victim later confirmed that the suspect was the man who kidnapped her.

A Texas Fox Affiliate accurately reported the incident under the headline, “Illegal immigrant charged in kidnapping of Texas woman.“