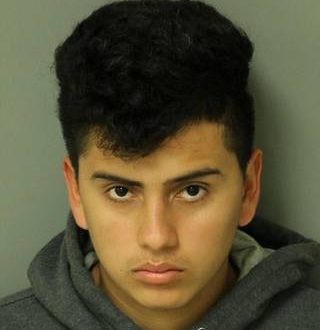 A 19-year-old illegal alien named Douglas Benjerman Henriquez-Martinez is behind bars after police linked him to multiple molestations of a 7-year-old girl.

Early Wednesday, he was charged with three counts of taking indecent liberties. The crimes allegedly took place between December 2016 and March 2017.

Henriquez is being held on $150,000 bail and Federal immigration authorities have requested an immigration detainer so that he can be deported from the United States.

Henriquez fits the definition of a ‘dreamer,’ a child brought to the United States involuntarily by his or her parents. Democrats and RINOs want to give these ‘dreamers’ amnesty, no questions asked.

Cases like this one prove why screening immigrants is so important. 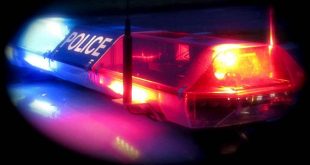